After the amount of chatter my last post about eBay hot packs got, I figured that I would try it again.

I bought the last Prestige 13-14 hot pack on eBay for $14. It was one of those where I asked myself if I would regret passing up on it, because there was a 0.0001% chance that it contained an autograph of value that I needed.

As I said, I have bought hot packs in the past and never had any luck – until my last post. I was open to spending the $14 because even if I failed, it would show you readers, how most hot packs are. 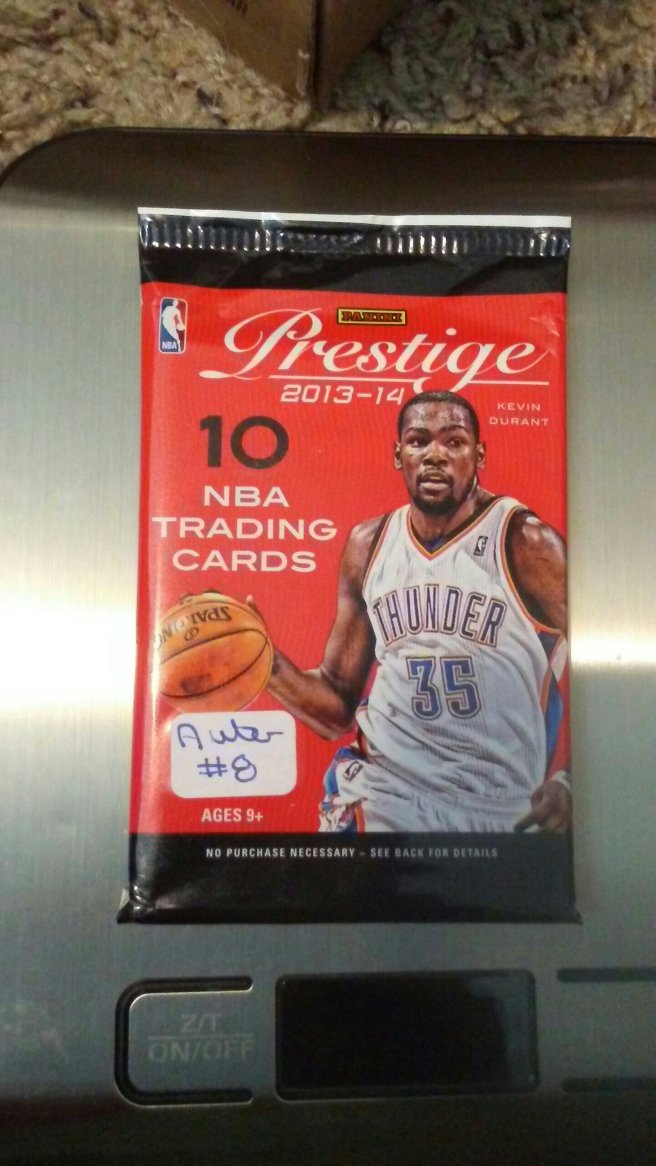 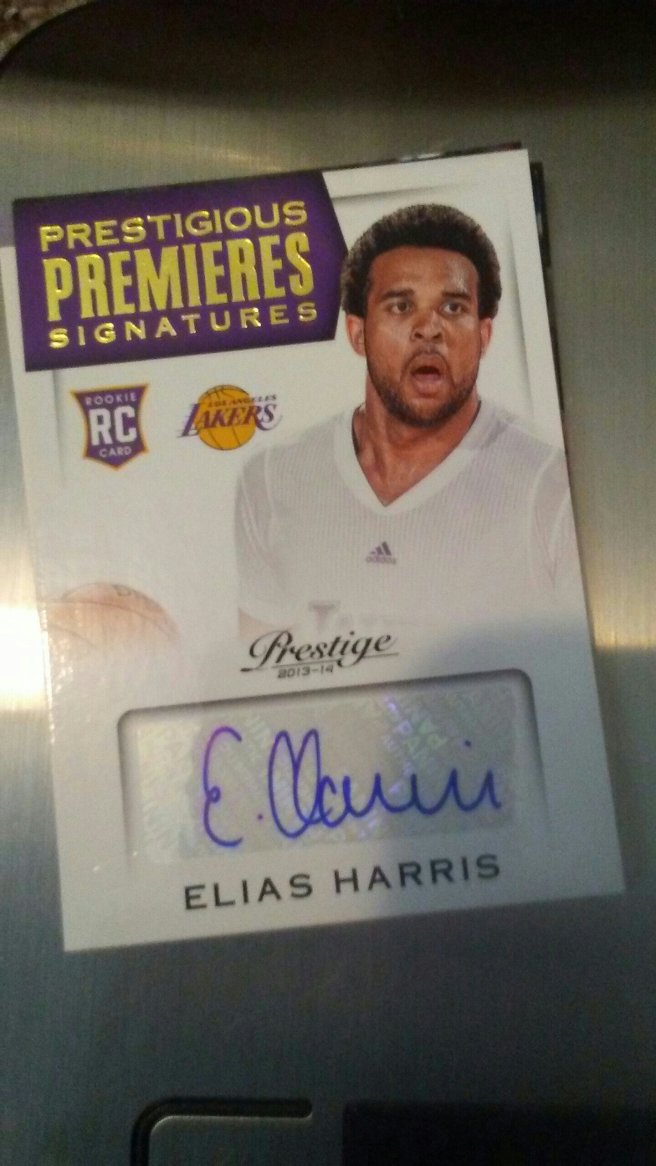 This would’ve been a bust when this came out. At $14, this is a major bust. An undrafted player who played 2 career games in the NBA- side tangent, this goes to show you how bad the rookie class was with the fact that he was one of the 40 rookie autos in this set. Having bought hot packs, I can tell you honestly that this is what you should expect. Probably something a little better but this is right in line with the hot packs.

One thought on “Random Review: eBay hot pack round 2”